An Article by Nigel Franklin

Code-Point® Open by the Ordnance Survey covers 120 postcode areas for Great Britain and therefore does not include the postcode areas for the Isle of Man, the Channel Islands and Northern Ireland.
The OS advise there are approximately 1.7 million postcode units in England, Scotland and Wales with each unit containing an average of fifteen adjoining addresses however where an address receives a substantial amount of mail a postcode may apply to only one address. The maximum number of addresses in a postcode is 100 and the average is 15.


The data I am interested for this project are the postcode Eastings and Northings values which position the postcodes on the National Grid.

How accurate is Code-Point?
The Ordnance Survey define a postcode's easting and northing as being that of the nearest address to the calculated average of all the individual addresses within that postcode. This location is to a resolution of one metre.

Why do some BT postcodes not have co-ordinates?
These are either PO Boxes or Council Area postcodes.

The National Grid provides the reference system applied to all Ordnance Survey maps of Great Britain, consisting at it's least detailed level of twenty five grids labelled A to Z (excluding I) each covering an area of 500km2, see figure 1. Great Britain being completely covered by only the H, N, S and T tiles.
Each of these twenty five 500km2 grids are then subdivided into another twenty five grids each of which cover an area of 100km2, they keep their parent label character and each has another character appended again from A to Z (excluding I) resulting in for example NU, NY, NZ ect. This subdividing of the grids continues, although not by 25, until we reach grids which cover an area of 1km2 which are used to produce the most detailed Ordnance Survey mapping. See the OS National Grid and Nation Grid for children for further information.


The map projection the Ordnance Survey use for their Great Britain maps is the more commonly used reference for the National Grid, this can be seen in figure 2 above. The projection has it's true origin (t.o) at Latitude 49°N and Longitude 2°W however a false origin (f.o) is placed 100km north and 400km west of the true origin just south-west of the Isles of Scilly, the whole of Great Britain can then be covered by using a 700km Easterly by 1300km Northerly grid. Using this false origin allows all ordnance survey co-ordinates for Great Britain to be positive ranging from 0m to 700000m West to East referred to as the Easting and from 0m to 1300000m South to North referred to as the Northing.

Within this grid we can use a National Grid reference to state the position of any point in Britain, to any level of precision that is required. A National Grid reference is given with the easting (left to right) preceding the northing (bottom to top), "E5336" stands for 533,600 meters east of the origin, whereas "N1805" stands for 180,500 meters north of the origin. The grid reference can be given from the false origin as before or from the lower left corner of one of the subdivision grids, for the first subdivision layer this could be NZ567123 which is 537m East and 123m North of the lower left corner of grid NZ, to the nearest 100m.
Further detailed information on the Ordnance Survey for Great Britain co-ordinate system can be found on their website.

Postcodes plotted on the National Grid to a resolution of 100 meters.


Below is an image of the postcodes found in the the Ordnance Survey, OpenData, Code-Point® Open files. Each postcode area is indicated by a grouping of similarly coloured pixels. Using the options panel  on the left you can change some of the details around. 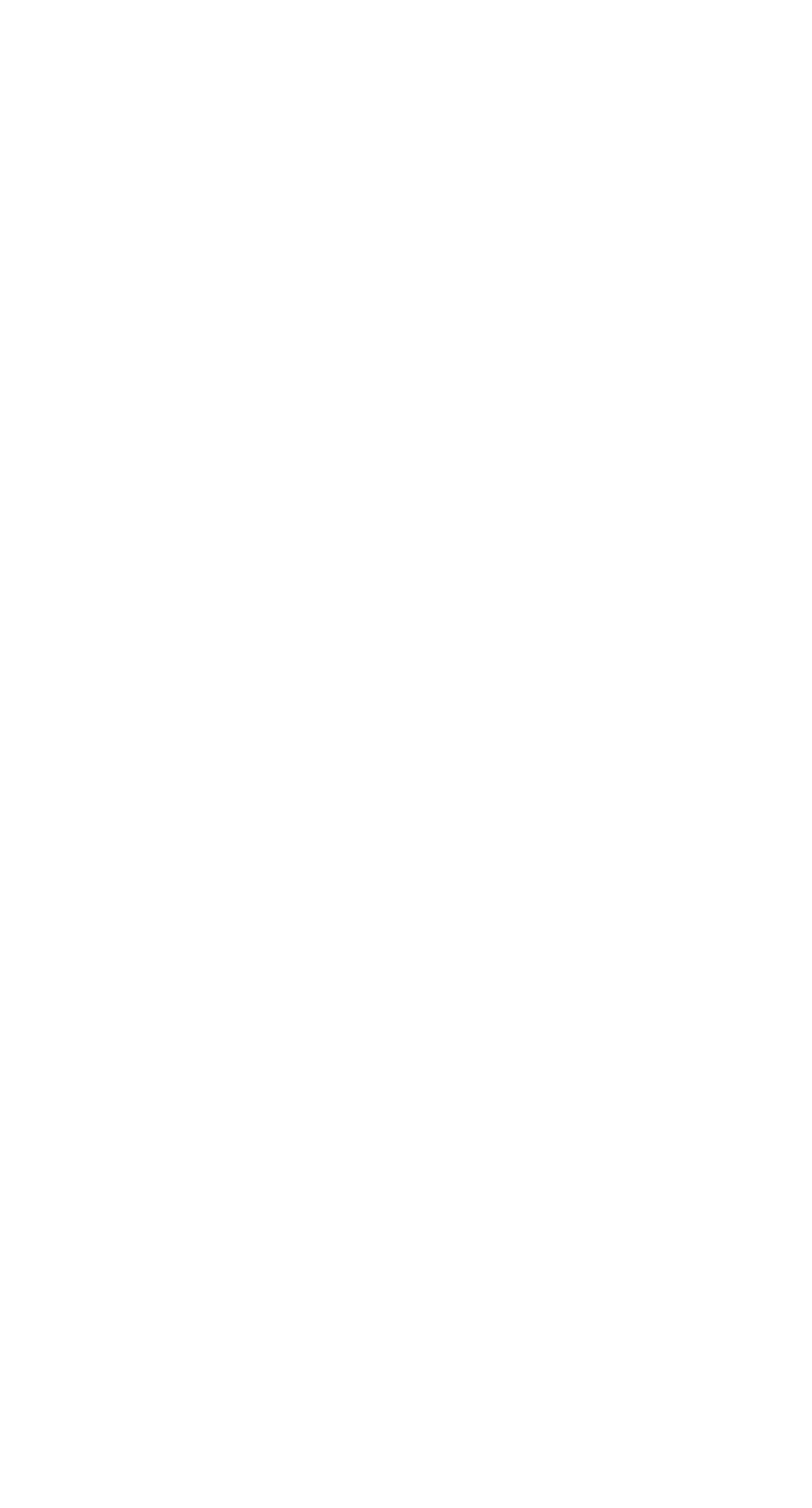 This web page came about following my imaging of xDSL sync rates by postcode on the National Grid, here, there wasn't really a large enough data set to make an decent image, hence the creation of the image above using the postcodes themselves.